Why iOS should be used for app development 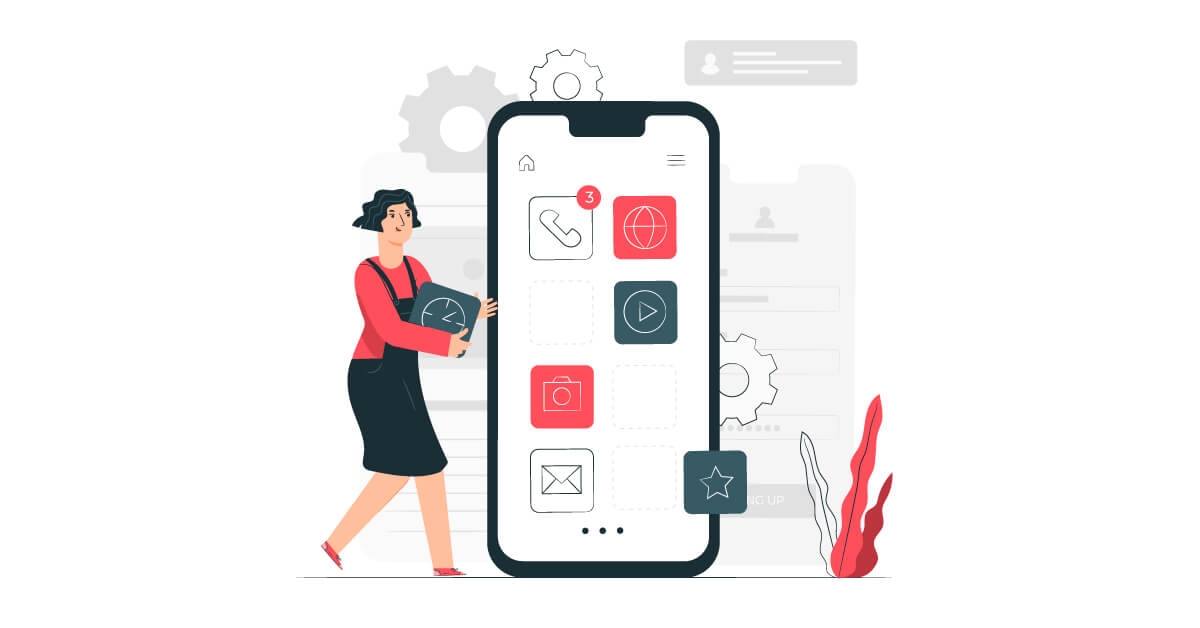 With about double the number of Apple users, Android finds a bigger market share than Apple.

Android, so, seems to win the battle of iOS vs. Android app development.

Building apps for iOS is always preferred over apps for Android.

4 reasons to explain why iOS should be used for app development are:

App Store has a higher number of paid apps than the Play Store.

With such a huge figure, it is quite clear that iOS Apps Developers earn more than Android App Developers.

The chance of winning goes up, as the number of competitors goes down.

Building apps that work flawlessly with all screen sizes for Apple is way easier than for Android.

With so many Android devices in the market, the screen size list of Android devices seems never-ending. On the other hand, Apple devices do not have much versatility in screen dimensions.

The App developers need not fight tooth and nail to cover all screen sizes while choosing to work for the iOS platform.

The benefit of Slow Release of Newer Versions:

Android version releases are so frequent that if an Android app developer decides to work upon the latest Android version and uses the latest facilities provided by it, he would end up finding out that less than even half of all the Android devices do not support that version and hence the app faces compatibility issues with maximum devices.

The slower release of Apple versions gives the advantage that the iOS app will run efficiently with maximum devices.

The iOS app developers need not brief out every gesture of the app to the users, as they are already familiar with it.

Designing iOS apps is also easier than Android Apps. As most of the apps have an almost similar interface, the developer can simply copy the interface from other apps and use it efficiently to build up a new one.

How SPS can help you

SPS is the answer to your query.

We provide you a bunch of the best iOS App Developers, who are experienced in dealing with all your requirements and are efficient in delivering you the best results within the time limit.

Our developers analyze the current market trends and provide you the maximized output and cater to all your iOS app development requirements.

You can hire our developers and keep them as your team members. We give you the benefit of extending the services too if you are contented by working with them, or cutting down the number of members, as per the work demand.

Ranging from fixed cost to periodic payments and even hourly payment facilities, we provide you with flexible cost structures that best suit your needs.